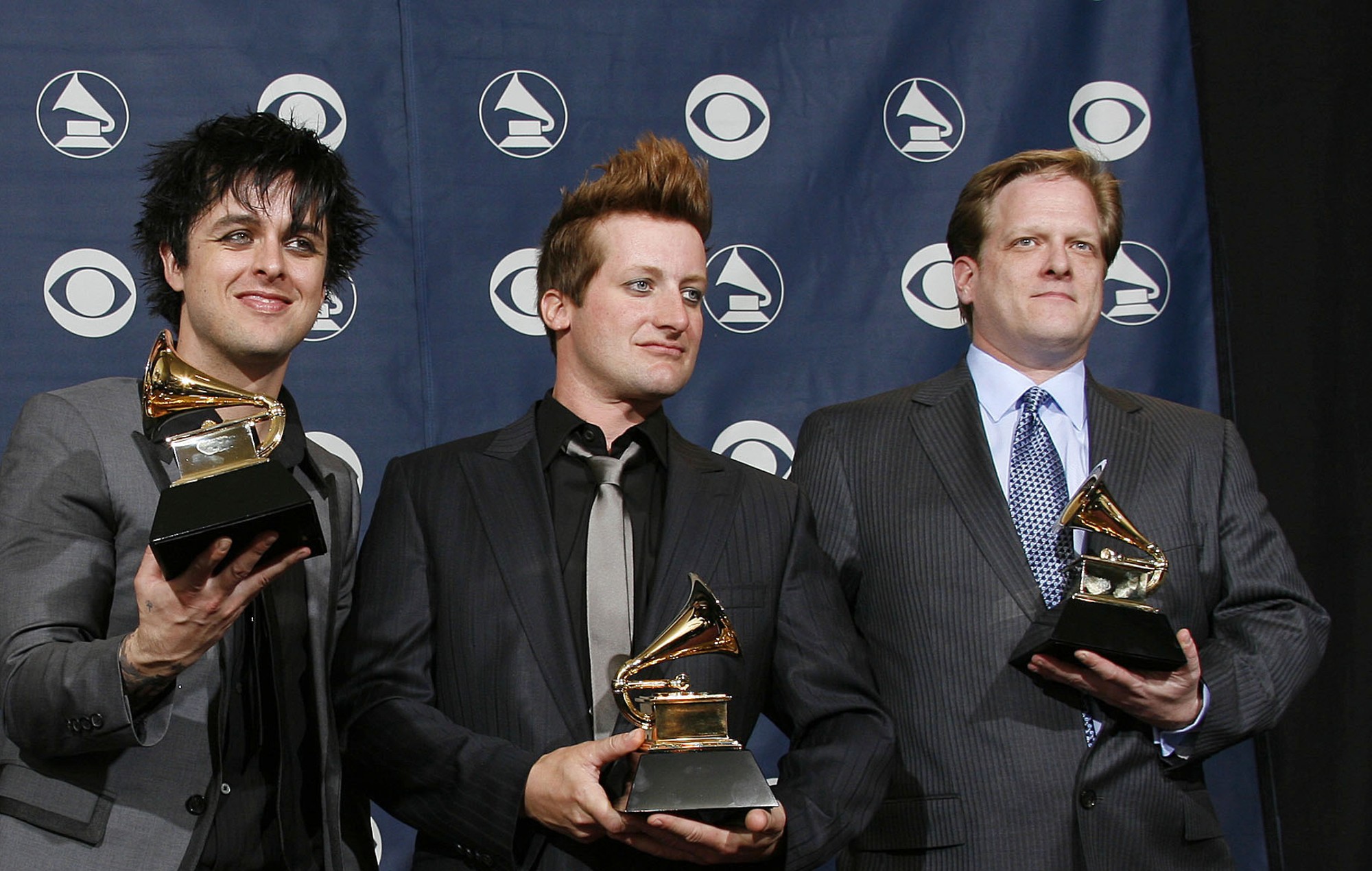 My Chemical Romance have paid tribute to producer Doug McKean, who has died aged 54.

In response to an obituary shared by the band, McKean handed away yesterday (July 29) from a mind haemorrhage.

In 2001, McKean moved to Los Angeles to work with producer Rob Cavallo, and went on to obtain two Grammy Awards for his engineering work on Inexperienced Day’s ‘American Fool’.

McKean additionally had a longstanding relationship with My Chemical Romance, engineering 2006’s ‘The Black Parade’ and its follow-up, 2010’s ‘Hazard Days: The True Lives Of The Fabulous Killjoys’.

He additionally engineered and produced Gerard Manner’s solo album ‘Hesitant Alien’ (2014); Manner later mentioned that “there could be no album with out Doug”. McKean went on to work with Manner on a majority of the standalone solo singles that adopted the discharge of ‘Hesitant Alien’.

His most up-to-date work was on My Chemical Romance’s comeback single ‘The Foundations Of Decay’, with Manner saying the pair had been working collectively all through lockdown.

Paying tribute to McKean, My Chemical Romance wrote: “My Chemical Romance misplaced Doug McKean, a pricey good friend, a collaborator, a associate, a brother, a problem-solver, a genius, an integral a part of our music. Doug was somebody who made us snicker, made us higher, understood, and all the time got here to the rescue. He’s deeply missed. He all the time shall be.⁣”

Taking to Twitter, one fan wrote: “Doug McKean engineered and produced the albums that modified my life and helped make the imaginative and prescient of a few of the most celebrated artists of the final 20 years grow to be actuality. His impression received’t be forgotten.”

One other added: “R.I.P Doug McKean. Your work as an engineer and producer on my favorite albums was wonderful and had an enormous impression on my life. You’ll be missed.”